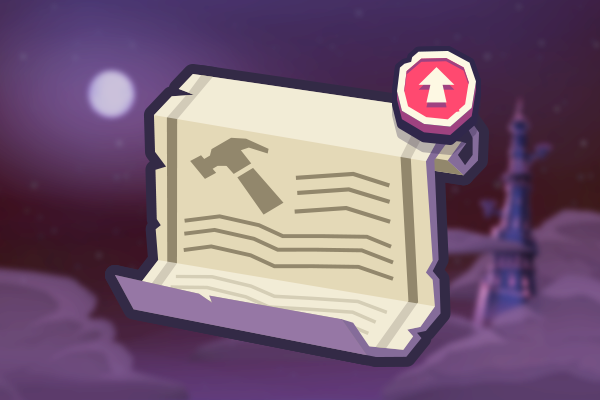 With the recent release of Xanatos and Goliath, paired with a refresh of Demona, it had quickly become apparent that some synergies were simply too powerful in-addition to some bugs that had unfortunately gone out with the release. We have made a series of fixes and adjustments to create stronger counterplay opportunities while still maintaining their effectiveness in battle. We try our best to avoid adjusting Characters when they’re incredibly new releases but, in this instance, we felt that the gameplay imbalance was too damaging that we decided to act promptly before it became widespread. The synergy in question was predominently between Demona and Xanatos.

* “Recite: Saeti” Will no longer attempt to trigger an Assist on herself.

* “Wing Strike” Will no longer attempt to apply Defense Down if the damaging event was unsuccessful.

* “Wing Strike” Will now properly deliver a second instance of damage if the first instance successfully applied Defense Down.

* “Stoic Sentinel” Will no longer attempt to trigger an Assist on himself.

* “Stoic Sentinel” Will no longer attempt to trigger a Counterattack whenever any Character in the battle loses Protect.

* Unintentionally had excessive Speed stats assigned to his T9 Gear. These have been adjusted to Health to improve his durability. He remains tied for the third fastest Character in the game at this time.

* “The Steel Clan” Reduced the Health and Defense of the summoned Steel Clan Gargoyles.

* “Set the Sky Ablaze” Corrected an issue where the Continuous Damage effects were not calculating properly, resulting in 1 damage being dealt.