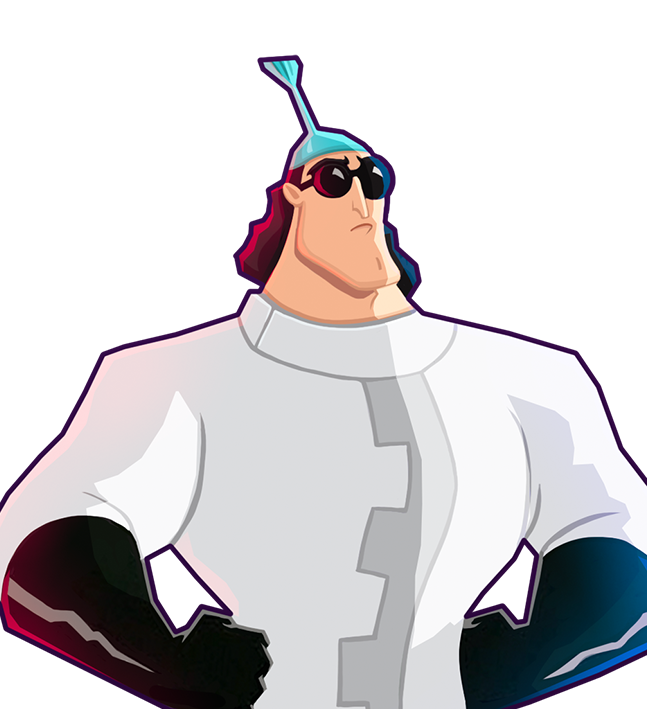 NEW Llama Drama Event coming soon!
Get ready to battle with Kronk and Yzma to earn Llama Tickets in the event! Llama Tickets will be used to battle and earn exclusive Pacha and Kuzco Tokens!

Kronk makes use of his new Passive B, “Conflicted Conscience,” where his Angel & Devil consciences will his abilities offensive or defensive depending on if he has the ‘Fury’ status effect. Kronk is a state-changing tank that can generate and distribute random Helpful effects and cleanse Harmful effects.

Yzma is a plug & play healer who grants cleanses and grants Helpful effects to her allies and hinders opponents with a myriad of chaotic Harmful effects.