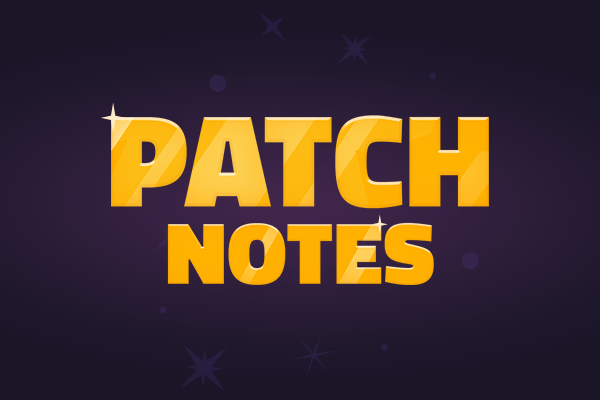 Splash Mountain Soak – Secondary effect was increasing the magic of the opponent, this has been fixed