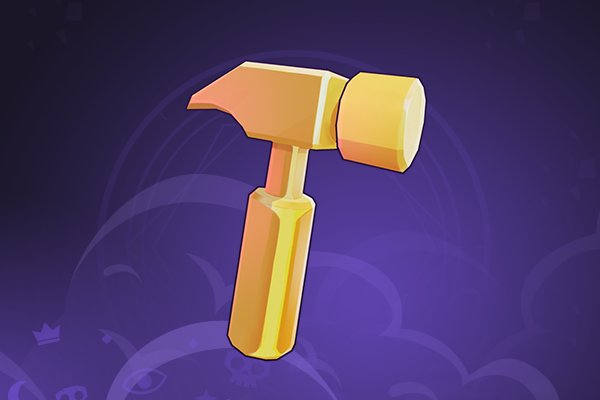 Where to find them:

DEV NOTE:
After careful review of spell effectiveness in battle, we’ve found that a number of them were becoming far too much of a determining factor in a battle’s outcome than desired. The intent of Spells is to be complementary to a team’s strategy and not the runaway star of the show. By making this change, we can better ensure that team strategies can be fully realized with opportunities for counter play.

Final upgrade affects all abilities on the Primary target opponent only.

Thunder Mountain Boom spell no longer charges while a previous instance of its effects are still in play against any opponent character.

If Hades is a teammate, create copy of Continuous Damage on primary target

If Jafar if on your team, he will automatically gain a copy of Purged helpful effects

No longer applies a heal-over-time effect.

Peanut Pummel now only applies Blind to the primary target.