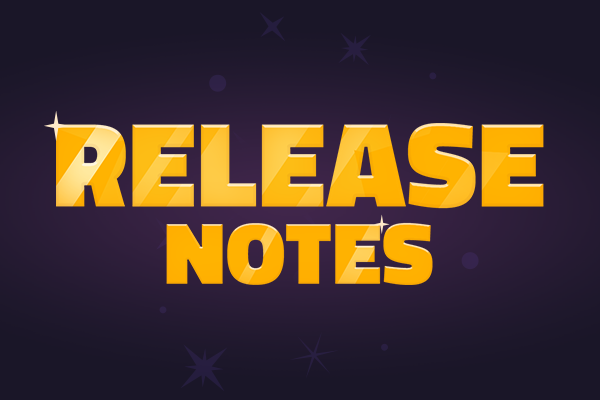 We have some exciting updates coming (Server Side).

PvP currency is only earned in Sorcerer’s Tournament

PvP Seasonal Rewards will be changed to Robin Hood Tokens

PvP Pack Contents have changed to:

Aladdin “One Jump Ahead” – Bug fixed, and Jasmine now assists Aladdin as intended

Adjusted some character jump back animations

Gear in the Tower Exchange has been adjusted