Here are the notes for the upcoming content update:

Characters will not perform certain actions under (Stun/Sleep/Charm) Including Attack, Leader, Charm (stop character from using Passive/Proc, but will attack) 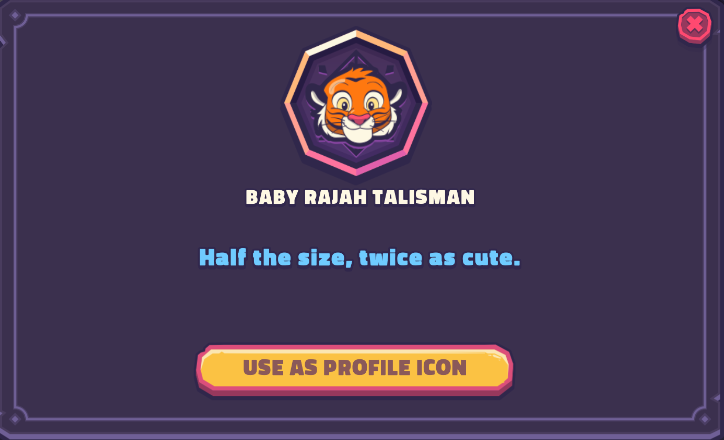