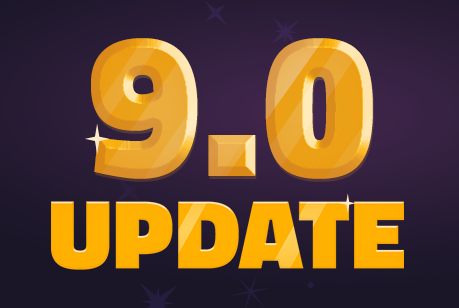 Update 9.0 is around the corner, here is what you can expect:

Face off against a horde of empowered Hyenas

Fight against empowered Hyenas and the Bone Skull Hyena

Scar:
– [CINDER SWIPE] Increased chance to inflict Defense Down at ability level 2 of Scar’s “Cinder Swipe” ability from 30% to 50%.

– [BE PREPARED] Increased chance for Scar’s Hyena’s to gain Life Drain on spawn from 30% to 50% at base level.

– [LONG LIVE THE KING] Increased chance for Scar to assist teammates who are attacking with their basic attack from 10% to 20%. For LION KING teammates increased this chance from 20% to 50%